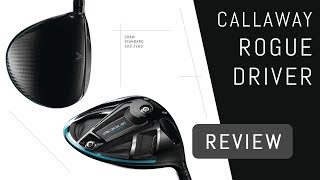 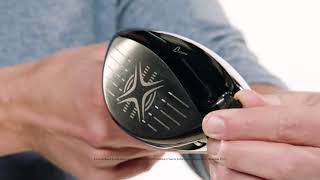 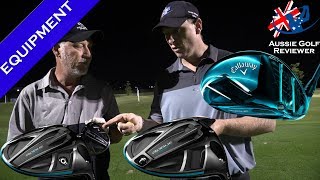 Amazon.com
$538.49
See it
Last Amazon price update was: June 7, 2021 8:15 am
× Product prices and availability are accurate as of the date/time indicated and are subject to change. Any price and availability information displayed on Amazon.com (Amazon.in, Amazon.co.uk, Amazon.de, etc) at the time of purchase will apply to the purchase of this product.
Add to wishlistAdded to wishlistRemoved from wishlist 0
Last updated on June 3, 2021 1:31 am

To learn more about the Rogue family lineup, we have performed a comprehensive review on each of the various versions, including the Rogue Driver, Rogue Draw Driver, and the Rogue Sub Zero Driver. Please take a look and let us know what you think about these amazing clubs.

Amazon.com
$538.49
See it
Last Amazon price update was: June 7, 2021 8:15 am
× Product prices and availability are accurate as of the date/time indicated and are subject to change. Any price and availability information displayed on Amazon.com (Amazon.in, Amazon.co.uk, Amazon.de, etc) at the time of purchase will apply to the purchase of this product.

Callaway went for faster ball speed and faster swing speed when designing the Rogue Draw. Jailbreak and X-Face VFT work together to create faster ball speeds for on and off-center strikes and the aerodynamic Speed Step design increases the swing speed by optimizing airflow around the leading edge of the club face. The Rogue Draw includes the added bonus of a draw bias for slice-prone golfers.

First introduced in 2017 for the GBB Epic, Jailbreak technology used vertical metal rods to connect the crown and sole of the head of the club. The rods stiffen the connection allowing the face to take on higher loads, leading to higher ball speeds. The design was tweaked slightly in the Rogue Draw to implement hourglass-shaped titanium rods. The new design is 25% lighter and makes X-Face VFT technology possible.

Callaway first partnered with Boeing in 2016 on the aerodynamic design of the XR 16 driver. The engineers collaborated to analyze the club head’s path on the downswing and through impact. They also looked at acceleration points in the swing and rotation of the clubhead. Boeing’s advanced modeling software was used to then optimize air flow over the crown and reduce drag. The solution was a Speed Step trigger near the top edge of the face. The Rogue Draw now uses the same Speed Step design but has been refined to be even more efficient and increase club head speed. On the Rogue Draw, Callaway also incorporates their largest ever Triaxial Carbon Crown which adds strength while reducing weight. The weight is redistributed around the perimeter, significantly improving the moment of inertia and forgiveness on the Rogue Draw.

Unlike the Rogue and Rogue Sub-Zero, the Rogue Draw includes an added feature with the 5g external sole weight repositioned to the heel. This moves the center of gravity in to minimize slice-spin on open-face impacts by enhancing the gear effect and helping the face close more easily. Callaway reports that this results in an increase of 17 yards of draw bias over that found in the standard Rogue.

Callaway offers a robust selection of shaft options for the Rogue Draw Driver, including a couple of premium aftermarket shafts – Aldila and Project X. These shafts are also available in 40g, 50g, 60g, and 70g weights.

The Rogue Draw driver builds on the proven successes of the GBB Epic to provide faster ball speeds, faster swings, and inherent slice correction. The Rogue Draw uses updated Jailbreak technology with X-Face VFT to increase ball speed and forgiveness. Callaway also aerodynamically designed the Rogue Draw driver to improve head speeds by working with Boeing to optimize air flow and reduce drag. The Rogue Draw improves upon what made the GBB Epic driver so good rather than attempt a complete redesign of the highly acclaimed driver. The Rogue Draw is an excellent choice for any golfer, but it best for mid to high handicap golfers who have a tendency for slices.

How Does the Rogue Draw Driver Compare? 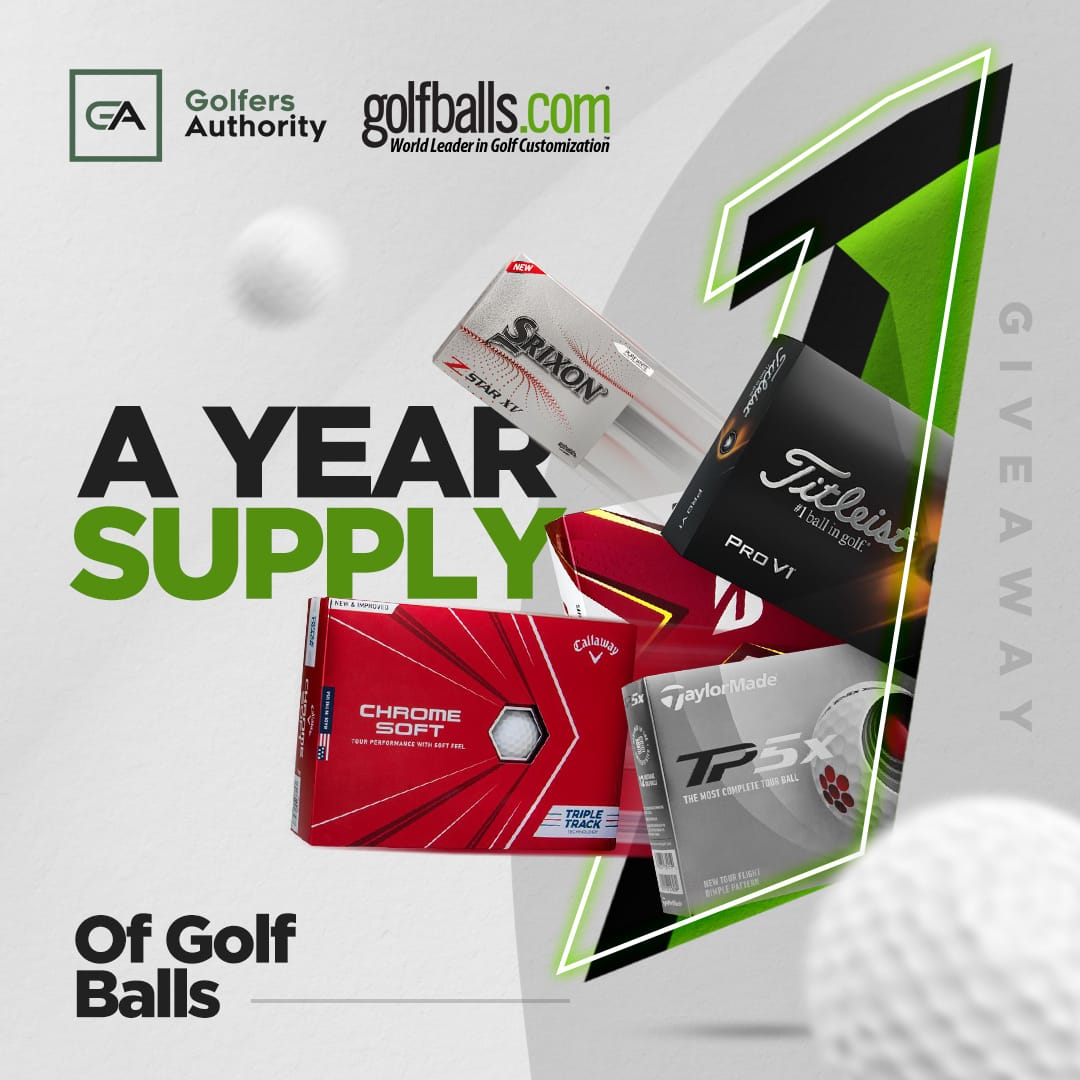