I’ve lived in Arizona most of my life.  Maybe that’s why I’m such a golf nut.  To this day, I still think there’s more golf courses in the state than there are rattlesnakes.

All kidding aside, I’ve been fortunate enough to play almost every public track worth mentioning in the Grand Canyon State.  I’ve thought about writing a book about all the great tracks but if I did, I wouldn’t have time to spend with all you fine folks here at Golfers Authority.

With that said, I can’t help but share what I consider to be the best public courses in the state I love so much.  While these are only a few of hundreds, they’re the most mentionable in my opinion.

Cattail and Devil’s Claw at Whirlwind

and read our full review

I doubt that these two courses rank high up on anyone else’s list but, let me be the first to tell they damn well should.

Situated on a Native American reservation, this property is unbelievable.  Truly.  There’s no excuse for a bad lie or a missed putt.  Period.  If you don’t play well, it’s on you…

One of our writers joined me recently for a round at each course.  He was blown away with both of these gems.  He took my money but, I won’t tell you what happened to him at the blackjack table later that night at the property’s casino where he was staying.

Suffice it to say, there’s no better affordable golf resort in the entire valley than Wildhorse Pass.  From head to toe, this place knocks it out of the park.

and find best price for your needs

You’ve seen the Waste Management Phoenix Open on television.  Yeah, that’s the one with all the drunk idiots surrounding the par three 16th green.  Looks like fun, right?  It is.  And my wife gives me a hall pass every year to do it.

Believe it or not though, the Stadium Course where the tournament is played, isn’t as good as the Champion’s course.

Built on the site of what used to be the TPC Desert Course, this track is desert golf at its finest.  Expansive fairways provide adequate room off the tee but should color outside the green lines, there’s plenty of prickly nastiness waiting.

The course is always in great shape, too.  And, because it isn’t as “popular” as the Stadium Course, pace of play normally isn’t an issue.

I can safely call this one the best kept secrets in the whole state.

Yes, in peak season, you can expect to fork over some cash at either of these tracks but it’s more than worth it.

For public golf, there’s no better conditioning than the Talon and Raptor Courses at Grayhawk.  Last time I played the Talon Course, I had more putts than I’d like to admit publicly.  That’s only because the greens are lightning fast and pure.

Aside from golf, the greater community offers world-class shopping, dining, and entertainment.

When you come to Grayhawk, you’ll want to stay for more than a day.  I just hope you have fewer putts than I did.

I don’t care who you talk to but, Arizona is home to more great golf than almost any other state on the West Coast.  Yes, Phoenix and Scottsdale are the center of it all.  However, there’s so much more to this state than cacti and hot temperatures.

I’m proud to call this state home as a longtime resident and I’m more than proud of the golf opportunities that abound from the northern to southern border.

As I said, I could write an entire book about all the great golf my state has to offer.  It’s really that rich.  Next time you find yourself in Arizona, shoot me a note in the comments.  If I’m not at Little League or stuck at the office, I’d gladly lend a hand in sharing my firsthand knowledge about Arizona’s best tracks and hidden gems.

Cattail and Devil’s Claw at Whirlwind 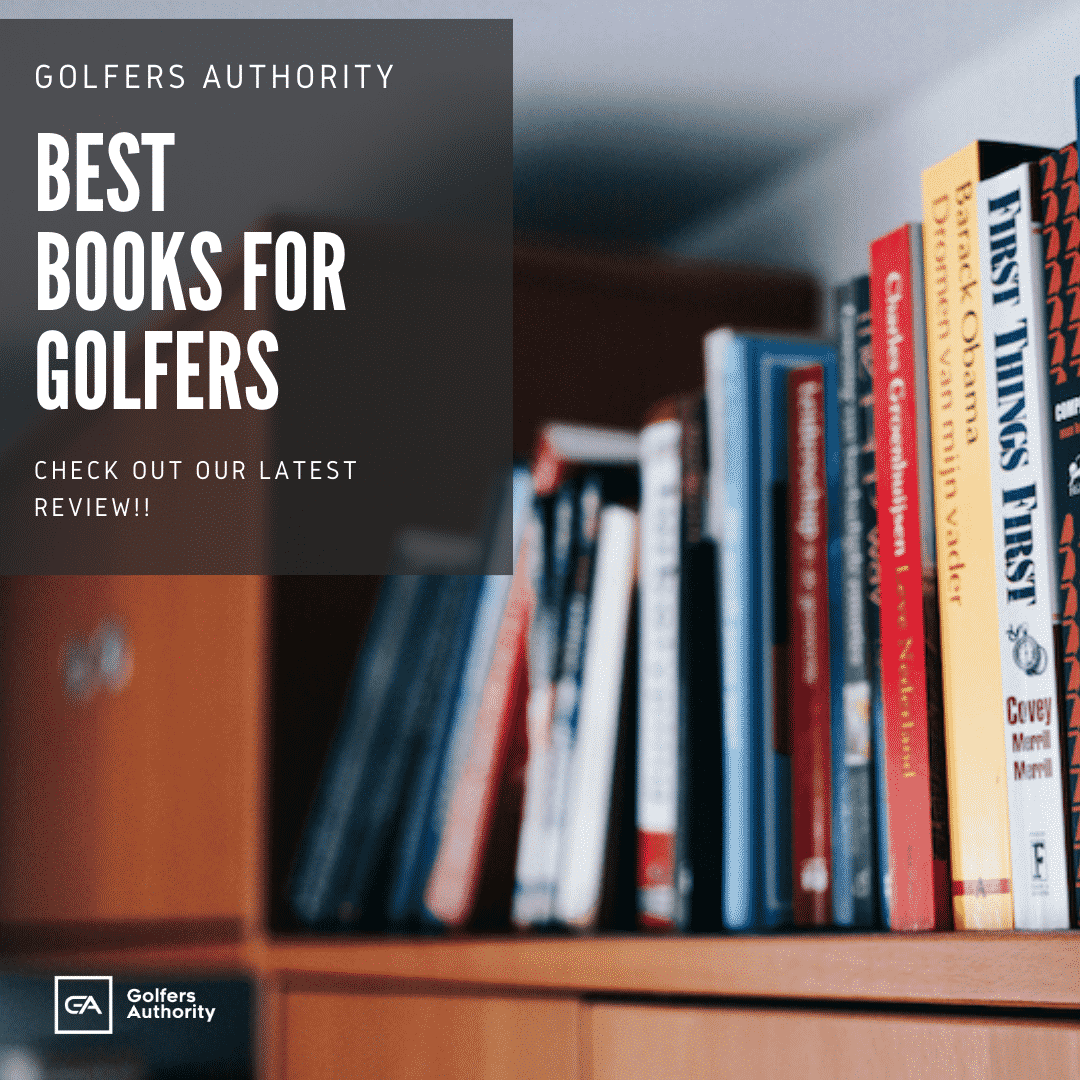 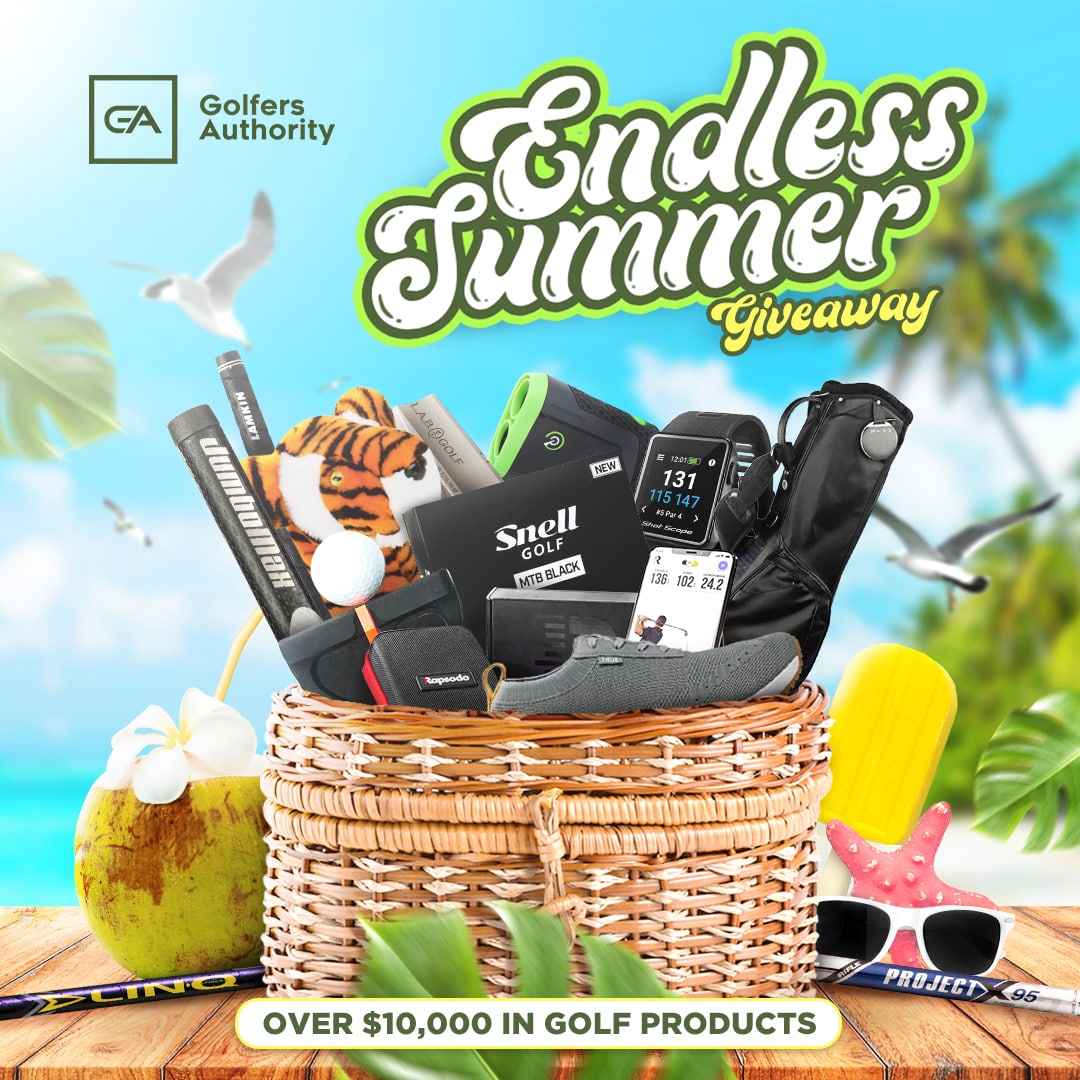