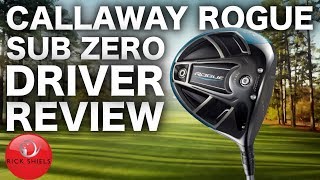 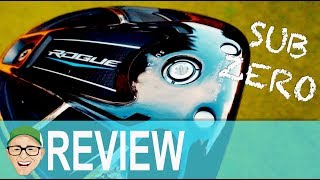 Amazon.com
$399.99
See it
Last Amazon price update was: April 6, 2020 12:47 am
× Product prices and availability are accurate as of the date/time indicated and are subject to change. Any price and availability information displayed on Amazon.com (Amazon.in, Amazon.co.uk, Amazon.de, etc) at the time of purchase will apply to the purchase of this product.
Add to wishlistAdded to wishlistRemoved from wishlist 0
Last updated on April 6, 2020 12:47 am 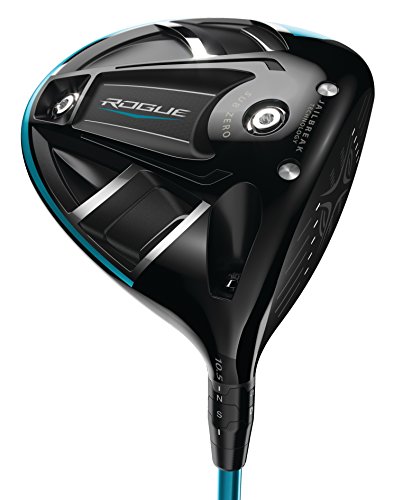 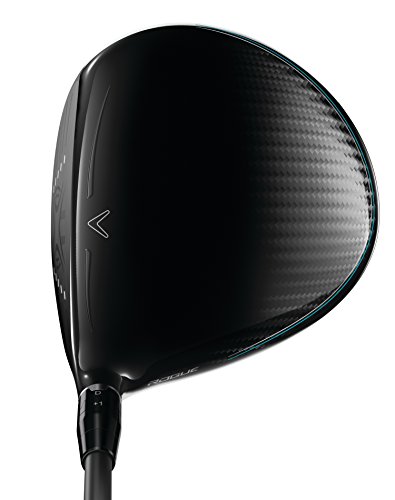 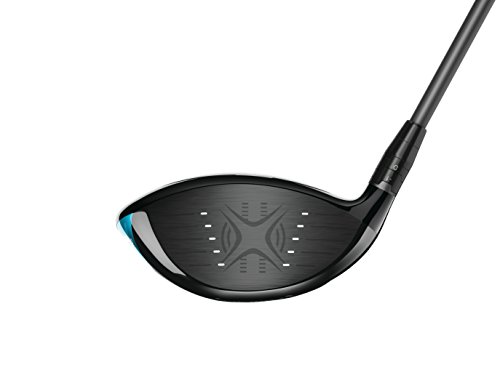 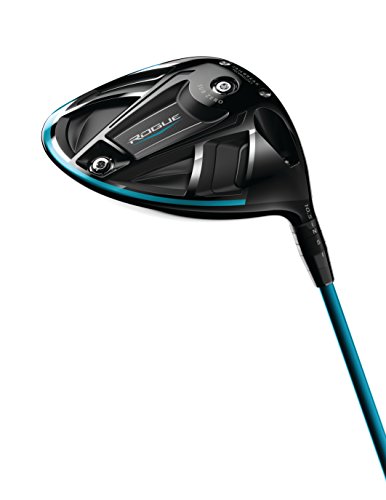 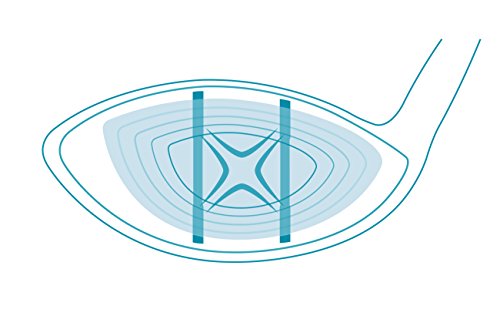 To learn more about the Rogue family lineup, we have performed a comprehensive review on each of the various versions, including the Rogue Driver, Rogue Draw Driver, and the Rogue Sub Zero Driver. Please take a look and let us know what you think about these amazing clubs

Amazon.com
$399.99
See it
Last Amazon price update was: April 6, 2020 12:47 am
× Product prices and availability are accurate as of the date/time indicated and are subject to change. Any price and availability information displayed on Amazon.com (Amazon.in, Amazon.co.uk, Amazon.de, etc) at the time of purchase will apply to the purchase of this product.

Callaway wanted to get the most out of golfers’ drives by focusing on faster ball speed and faster swing speed when designing the Rogue Sub-Zero. The combination of Jailbreak and X-Face VFT stimulate faster ball speeds for both on and off-center strikes. The aerodynamic Speed Step design increases the swing speed by optimizing airflow around the leading edge of the club face. For low handicap and consistent golfers, the Rogue Sub-Zero comes with interchangeable weights to customize spin rate and launch angle for each unique golfer.

Callaway first introduced Jailbreak technology with the GBB Epic in 2017. The Epic used vertical metal rods to connect the crown and sole of the head of the club to stiffen the connection allowing the face to take on higher loads, leading to higher ball speeds. Callaway went with titanium hourglass-shaped rods in the Rogue which provides increased strength, 25% less weight, and makes X-Face VFT technology possible.

Callaway’s X-Face VFT tactically alters the face thickness across various point on the club face to improve forgiveness for off-center hits. Callaway analyzed ball simulated ball impacts at over 100 locations on the face to calculate the necessary thickness at those points for straighter drives. With X-Face VFT, the club face flexes faster on off-center hits. This increases forgiveness when the ball is struck off-center and promotes faster ball speeds.

In 2016, Callaway first partnered with Boeing for the aerodynamic design of the XR 16 driver. The collaboration focused on the club head’s path during downswing and through the ball impact. They also analyzed various acceleration points in the downswing and clubhead’s rotation. Boeing’s advanced modeling software was used to optimize air flow over the crown and reduce drag. The solution they came up with was a Speed Step trigger near the top edge of the face. The Rogue family uses a refined version of that same Speed Step design. The new Speed Step is more efficient and further increases club head speed. On the Rogue, Callaway also incorporates their Triaxial Carbon Crown to add strength while reducing weight. The weight is redistributed around the perimeter, significantly improving the moment of inertia and forgiveness.

Unlike the Rogue and Rogue Draw, the Rogue Sub-Zero has a smaller form factor and includes two interchangeable weights to help golfers tailor the spin rate and launch angle to their unique strengths and weakness. The 2g and 14g weights can either be positioned with the 14g up front for the lowest spin, or near the back to improve forgiveness by increasing the moment of inertia and launch angle. The lowest spin setting reduces spin for the Rogue Sub-Zero by about 200 rpm, which is also about 300 rpm less than for the standard Rogue and the Epic Sub-Zero. 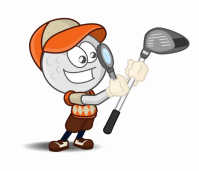 How Does the Rogue Sub Zero Driver Compare?

There are no reviews yet.

Only logged in customers who have purchased this product may leave a review. 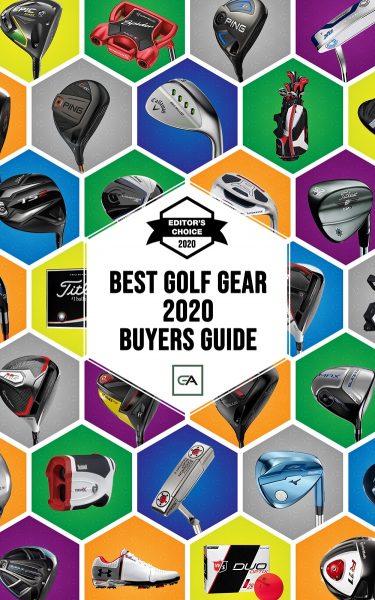 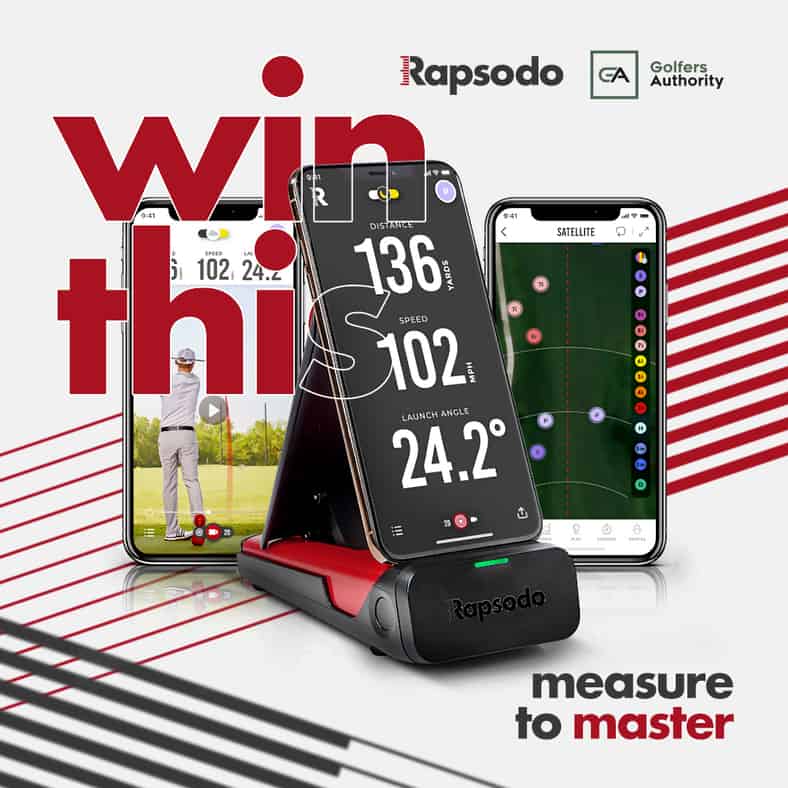